The boys both made note independently, “Let’s get Dr. John on the show,” because his knowledge in this area of using testosterone therapy to optimise men’s health, the restoration and optimisation of mens’ hormones to healthy levels is probably the most extensive that they have come across.

A true leader in his field, Dr John Crisler from All Things Male Center for Men’s Health breaks down testosterone therapy:

White Lab Coats on as we glimpse into the “quantum nature of endocrinology”!

A career that chose him

Crisler had a background in bodybuilding and had done anabolic steroids in his early adulthood, and decided at 36 years old, to go to College and Medical School. He wanted to take care of body builders, not prescribe them steroids, but to try to maintain their health along the way, but that didn’t go very far.

He found that body builders were willing to spend $2,000 a week on supplements, shall we say, but not $100 a week on medical care.

Going out on his own

Crisler had a feel for hormones, and after finding he didn’t like traditional medical education he struck out on his own after his internship.

As a general practitioner he began studying men’s health and wrote a paper on on testosterone replacement therapy that became pretty popular. He added benzaday, a new protocol that’s still commonly used in testosterone replacement therapy, one of using HCG a couple of days a week. He came up with in at the end of his first year of practice, and found himself on stage the next year at the Royal College of Physicians in London talking about it.

He’s heard the stories of so many thousands and thousands of men and it’s allowed him to vastly increase his clinical experience.

Crisler says “It’s just what I think about all the time; I’m just very much into it and really enjoy helping people.”

Bottom-Feeders – Who is the demographic for testosterone therapy?

While Chrisler still treats bodybuilders who have finished the last cycle and maybe are not coming back from it, and still does post-cycle therapy, generally he’s treating more younger and younger men.

Because of this he is working on new protocols all the time. He is seeing more and more men in their early thirtles with hypogonadism, with all the symptoms and testosterone levels sitting 100 points off the bottom – hence “bottom-feeders”.

“We are seeing guys in their early 30s with full-blown hypogonadism and they have all the symptoms and testosterone is down maybe sitting 100 points off the bottom, so they’re “bottom –feeders” as we call them – you know, they’re feeding off the bottom and we can’t leave them that way.” – Dr John Crisler

No such thing as normal

They pool all men and book-end two standard deviations – so it includes all of the top two and a half percent and the bottom two and a half percent, for all men. Crisler insists that’s actually ridiculous because we are not the same. He says the problem when you apply traditional science epidemiology to numbers is that all men are not alike – everyone has their own sweet spots. As Dr. Eugene Shippen, who wrote the foreword to his book explains: the numbers of science do not apply to the field of endocrinology.

The problem when you apply traditional science epidemiology to numbers is that all men are not alike. – Dr John Crisler

The quantum nature of endocrinology

Crisler says there is a quantum nature to endocrinology. You can have numbers which are in completely normal range, but you can have all the symptoms of hypogonadism. However he has to treat the treating living, breathing human beings in front of him, not the numbers on the paper. Equally he notes about hormone testing that hormone levels are fluctuating all the time, and you really don’t know where on that roller-coaster you happen to catch the levels.

Crisler gives the example of a guy who’s naturally living at 1200, where his normal testosterone is supposed to be – and he finds himself at 600. He’s still well within normal range, but he has the symptoms of low testosterone because now he only has half the testosterone his body was meant to run on.

There are more influences than we’ll ever know affecting his testosterone. Things like his particular metabolism, his enzyme levels, his androgen receptors, and how fast he breaks down testosterone or how fast he excretes it in his urine.

Crisler says he doesn’t see why we would apply such a rigid standard when the normal range really means almost nothing.

Crisper says that testosterone is good for Type II diabetics and that it’s good for your bones, because if you have osteoporosis or osteopenia your bones are being stripped and they are becoming brittle. Crisler notes that testosterone treats the first stages of dementia and can help combat depression, as well as a number of sexual dysfunctions.

Listen to the episode to find out more about 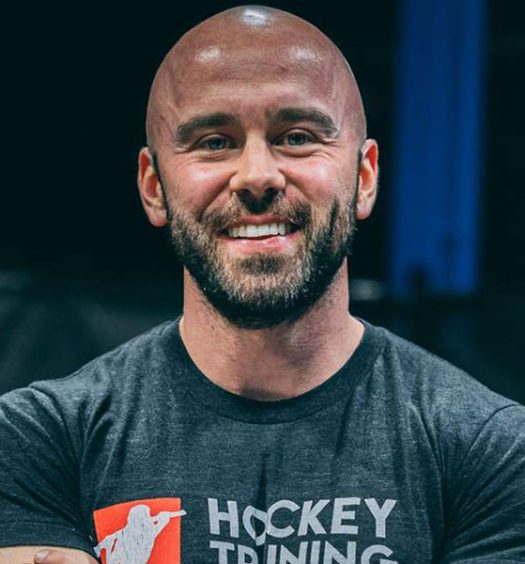 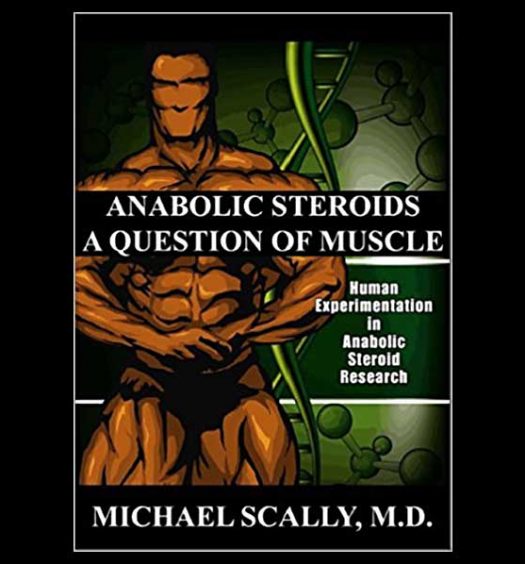